A big shout out to the Todd for his outstanding hosting and technical support.

The “Beast From The East” had turned my street into a ski resort. It was so bad the shops ran out of bread, and then the news ran multiple stories about the bread shortages. I still however thumbed Facebook and sent a message:

“Is Salsa still on?”

I knew what the answer would be. But my fear of being left out overrode my fears of getting snowed in on a metro on my to a Newcastle salsa class. Spending the night defending my bread from hungry northerners. 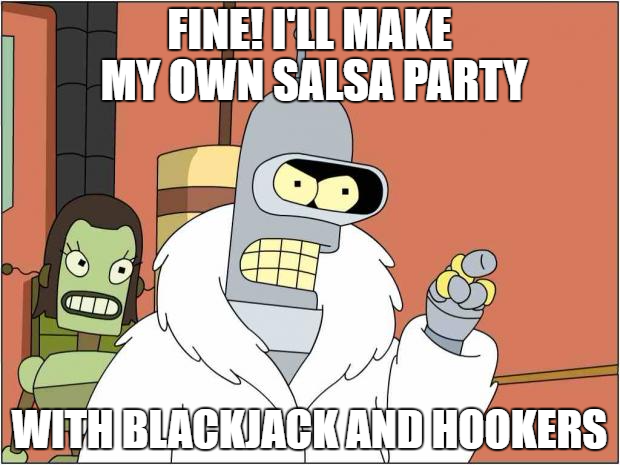 This hasn’t been the first party I wasn’t able to attend due to not being invited. So I was ready with a backup plan of having my own party.

An actual alternative party this time. Not eating crisps in bed and then telling my mates I had a much better party the next day.

I’m blessed enough to have a (mostly willing) follower within the house so there was no need to bother the neighbors – not that I am on the best terms with them *.

* The neighbors that is.

Beaming YouTube to the TV and getting over the weirdness of living-room Rumba (which isn’t a metaphor like the no-pants dance) after a few minutes we might as well have been in the club.

A smaller, tastefully decorated club that lacked such staples as people to trample on my new trainers or that guy who just likes to stare.

Had I been living alone I probably would have just got a £3 bottle of wine from Lidl and practiced shines in front of the mirror.

I strongly believe these lowkey, private parties keep the scene alive. Big kudos to those guys and girls who organise their own practice sessions and parties! 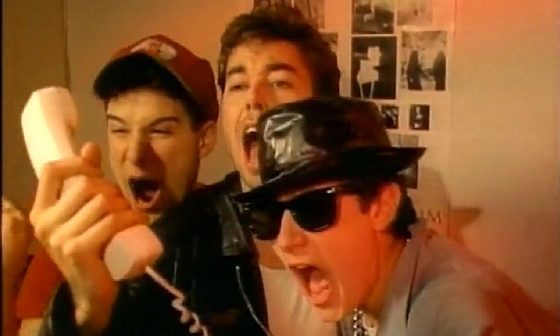 It is also a great exercise in adapting to the uncertainties of life. I say this and I hate breaking routine. It’s not just about sticking to goals but also an opportunity to connect with those close to you.

If you’ve got no-one that close to connect to, than there’s probably even more reason for you to put some time aside to nurture a lighter and carefree attitude.

Or you could depress yourself by brooding over Facebook or start getting animals and dressing them up in human clothes.